LG Display has announced its next-generation OLED technology — dubbed OLED EX — which, according to the company, will increase brightness by up to 30 percent, boost picture accuracy and allow for smaller bezels in finished products.

As per an announcement from the company, these improvements are due to two key changes. The first is the use of an element known as deuterium in the chemical make-up of LG’s OLED panels, and the second is the incorporation of algorithmic image processing.

LG said that the latter will predict the usage of each individual light-emitting diode in TV based on personal viewing habits to “precisely (control) the display’s energy input to more accurately express the details and colours of the video content being played.”

LG claims that reduced bezel sizes with OLED EX are a little more concrete. The company says that based on calculations involving a 65-inch OLED display, it will be able to reduce bezel thickness from 6mm to 4mm. It’s not a huge change on paper, but given how optimised this technology already is, every little improvement has to be fought for.

LG plans to start incorporating OLED EX technology into all its OLED panels starting in the second quarter of 2022, though it’s not clear how much longer it might then take for this technology to reach consumers.

As well as improving its OLED tech, LG has also been playing with some wilder concepts at this year’s CES conference, showing off new transparent displays as well as reclining, curved OLED thrones. 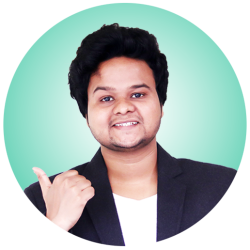 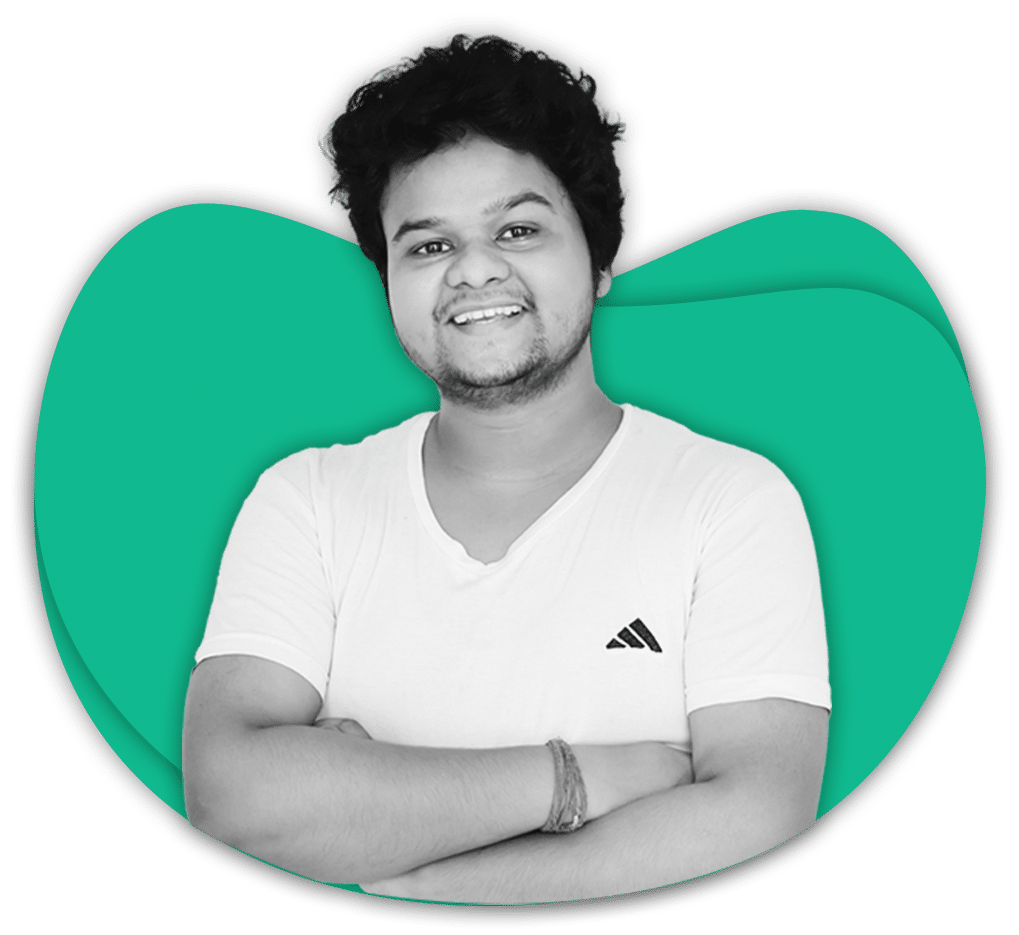